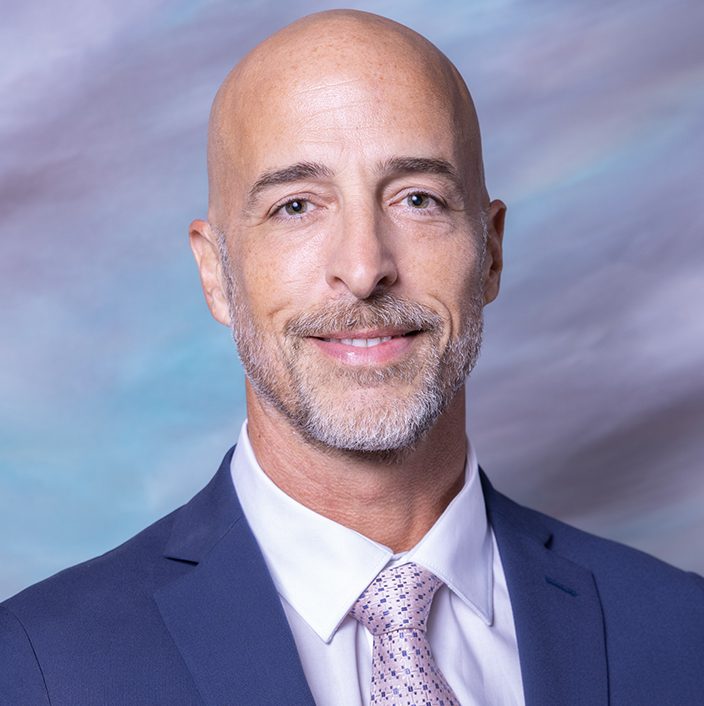 The City of Slidell, Louisiana

“I’ve spent a lot of my life experiencing different people and different cultures around the country,” he said. “I never expected Louisiana to be the place a restless soul would want to settle down … but there’s something about the culture here, the people, the history. I never get bored. It provides the whole spectrum of human experience. … There’s realness in that and it resonated with me.”

DiSanti has a similar philosophical approach to his introduction to civil service.

“I’ve been president of two different homeowner associations,” he said, one of which is District D’s Palm Lake. DiSanti bought a house in Palm Lake before Hurricane Katrina inundated most of the city and he moved in for good in 2012. He also was HOA president in the rural Lees Creek area between Sun and Bogalusa, where he owned a camp.

“There’s nothing like people working together on mutually beneficial projects,” he said. “The bonds are strong. I never thought that would lead to me being Palm Lake Homeowners Association president. They were the ones primarily pushing me to run for council. And here we are.”