Mayor Greg Cromer and his wife Peggy have lived in Slidell since 1982. He holds a bachelor’s degree in Industrial Management from Southeastern Louisiana University and a Masters in Business Administration from Louisiana State University. Greg and Peggy have two children, Nikki and Clay, and three grandchildren, Stephen, Orson, and Maeve.

Greg was employed for 27 years by Lockheed Martin, working on external fuel tanks for NASA’s Space Shuttle Program. He retired in 2009 as Safety and Product Assurance Liaison to the Production Operations division of the company and began working for Geocent, a multi-state corporation, as a Project Manager for the company’s work with NASA.
Long active in the community, Greg is a longtime member of the Slidell Noon Lions Club and a past board member of the St. Tammany Economic Development Foundation. In 2002, Greg won a seat on the Slidell City Council, a post to which he was reelected in 2006. He served as Council President during Hurricane Katrina and its aftermath, assuming responsibility for the City’s single shelter and overseeing distribution of relief supplies.

In 2007 he ran unopposed for Louisiana State Representative for District 90, which includes portions of Slidell and Pearl River, and was re-elected to another four-year term by an overwhelming margin in the fall of 2011. He was again re-elected without opposition in 2015. As a State Representative, Greg humbly served in the Louisiana Legislature as the Chairman of the House Executive Committee and a House Member of Chamber. Greg has also served as Chairman of the House of Representatives Insurance Committee, which has oversight on legislation pertaining to public and private insurance systems including life, health, employment, and property and casualty insurance. He also sat on the House Executive Committee, House and Joint Committee on Homeland Security, Special Committee on Military and Veterans Affairs and serves on the Energy Council.

In 2018, Greg was elected as the 22nd Mayor of the City of Slidell, Louisiana. 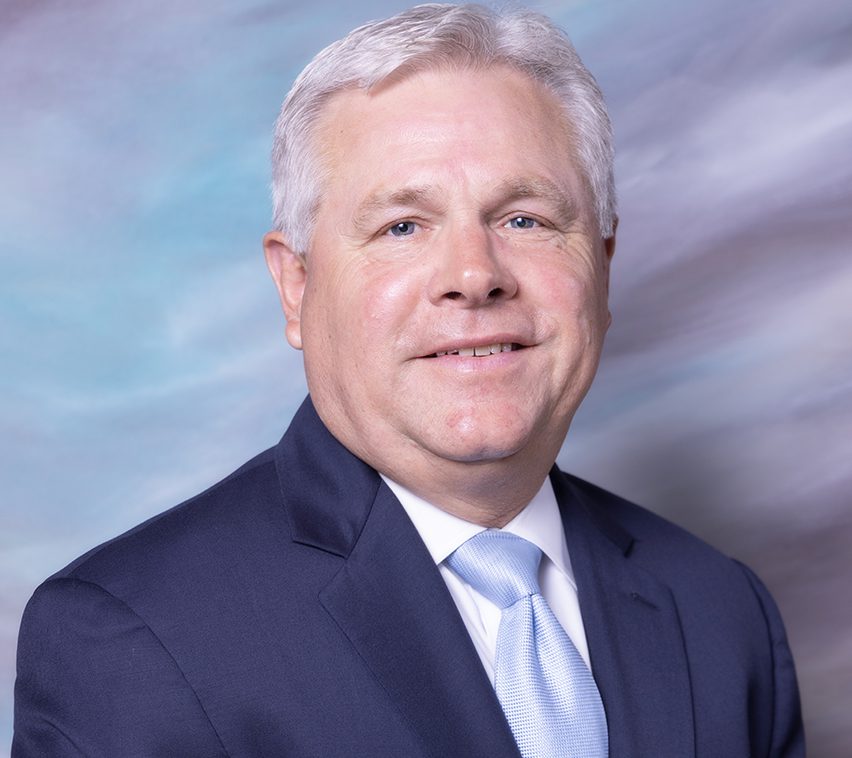 The City of Slidell, Louisiana