Welcome to the Historic Slidell Museum

Have you ever wondered how Slidell got its name? Or why we drive on streets named Fremaux, Erlanger, and Bouscaren? The answers are waiting to be discovered at the Slidell Museum.

It all started with the train. Slidell began as a small railroad camp, nothing more than a tent city. The New Orleans and Northeastern Railroad were laying tracks to connect New Orleans to Meridian, Mississippi. Surveyors decided to set up camp on the high grounds north of Lake Pontchartrain. Baron Frederick Erlanger, a railroad financier, named the site after his deceased father-in-law, the revered John Slidell. Slidell was founded in 1883 and incorporated in 1888.

John Slidell was a prominent political figure who served as a United States Senator until Louisiana seceded from the Union in 1861 and joined the Confederate States of America. Under Confederate President Jefferson Davis, Slidell served as an envoy to France. On a mission to France, Slidell was abducted from the European bound Steamer, the Trent, and imprisoned in Boston.  In 1862, he finally arrived in France where he secured a bond issue for the Confederacy through the banking house of Baron Emile Erlanger. Slidell tried to garner support from Napoleon, but it never materialized. 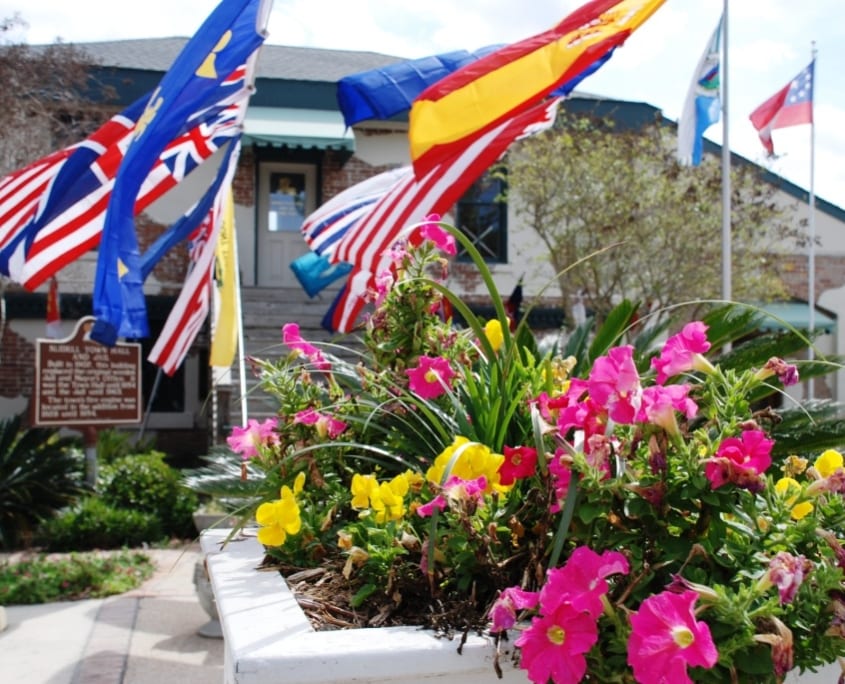 With the success of the railroad, Slidell began to grow. Fritz Salmen opened a brick factory and lumber yards and shipbuilding facilities were later added. Many of the buildings in Olde Towne and some older buildings in New Orleans were built with the bricks made at the Salmen brickyard. In 1907, Slidell’s early settlers needed a proper town hall. For the cost of $3,546, they built a two-story, brick building on First Street. On the top floor was the mayor’s office, the tax collector, and a couple of clerks. The room also doubled as a courthouse and a meeting room. On the first floor was the marshal’s office along with five jail cells. In 1928, for the cost of $700, a firehouse was added to the building.

Today, that building houses the Slidell Museum. The jail cells haven’t held prisoners since the 1960s, but they now contain a wide array of intriguing artifacts. Phonographs that play wax spheres instead of records, period costumes, an early dictation machine – invented by Thomas Edison – called the Ediphone, vintage photographs, a Super 8 video camera and projector, and an old baby scale are only a few of the antiquities on display.

The jail cells also provide a popular photo opportunity. “All the kids that come to the museum are handcuffed and locked in the cell,” jokes Greg Scott, the museum curator. “We end up letting most of them out, but only after the parents get a few pictures.”

Scott says that when prisoners were in the cells, they laid on hard platforms chained to the wall and received only a burlap sack filled with hay. “You slept in your street clothes, you didn’t get any blankets. And old-timers told me that it was good to keep your mouth shut. There was no coddling of prisoners back then.”

Of interest to many locals is an old booking book that lists the names of everyone who spent time in jail, including some very familiar Slidell names. “If you came through the door, your name went in the book,” says Smith. “You’d be surprised by the number of people who’ve found their relatives in here.”

The second floor of the museum, once the mayor’s office, now houses the Slidell Mardi Gras Museum. The Mardi Gras Museum features numerous artifacts, photographs, and costumes from the collection of Bonnie Vanney. 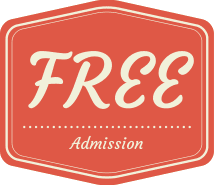